Scott attended Pepperdine University while working for a small Real Estate office in Malibu. After graduating from Arizona State University with a B.A. in Management, minor in Real Estate, he worked in corporate America for many years: Commercial Finance, Banking, and Insurance. Scott began his most recent California Real Estate Career with a large regional company in 2003. After several years there, he joined a smaller firm before becoming a proud founding member of the Nourmand & Associates Hollywood Office. Scott helps his clients achieve their Real Estate goals. Whether for a buyer or seller, a home, condo, or investment property, people need trustworthy advice.

Scott feels it is important to give back to the community. He has volunteered as President and Vice-President of Central Hollywood Neighborhood Council and co-chair of its Planning and Land Use Committee. He is a founding member and Treasurer of the Board of the Friends of the Hollywood Central Park, whose mission is to create a one mile long, 38 acre park in Hollywood over the 101 Freeway. He is currently President of Hollywood Network Coalition, a broad-based organization comprised of residents, businesses, educational institutions and non-profits. Scott also volunteers with the Hollywood Community Police Advisory Board and Hollywood Chamber of Commerce. Scott lives near The Grove with his husband, a screenwriter/producer/director, and their dogs, Venice and Malibu. 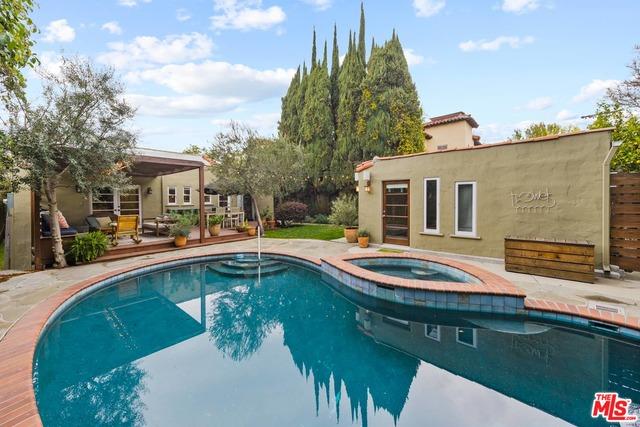 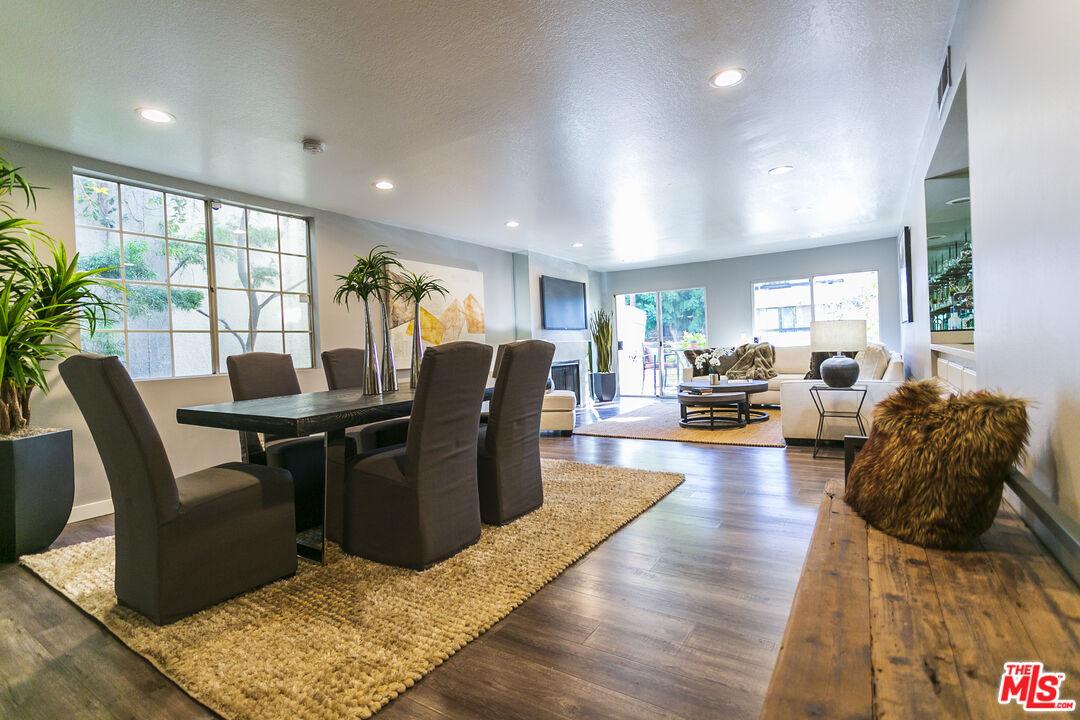