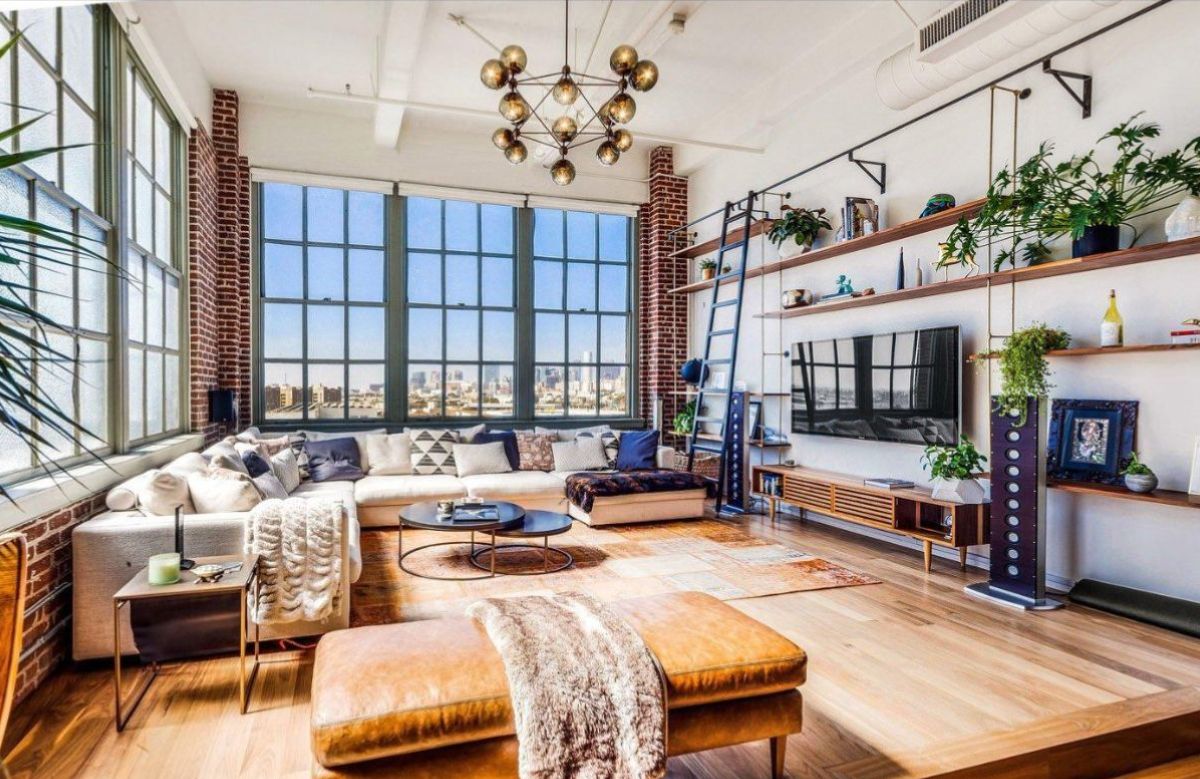 Original article published by World Property Journal
Written by Michael Gerrity
--
Buyers Seek Relative Affordability as Compared to Single Family Home Prices.
National property broker Redfin is reporting this week that the typical U.S. condo sold for a record $319,000 in February 2022. That's up 14.6% from a year earlier and 22.7% from two years earlier, just before the pandemic began.
Condos are in demand partly because they're a comparatively affordable option amid skyrocketing home prices and rising mortgage rates. Single-family home prices hit a record $406,000 in February, up 15.9% year over year and up 34.9% from two years earlier.
The fact that condos are nearly as hot as single-family homes mark a big shift from the beginning of the pandemic when remote work and nerves about crowded spaces caused condo sales to plummet a record 48% and prices to drop the most since 2012. Now, with coronavirus cases declining and some Americans returning to the office, condos are an attractive option once again.
"The condo market has bounced back," said Chance Glover, a Redfin manager in Boston. "People are no longer afraid to live downtown, close to the crowds and they often prefer it, because they're close to the office and all the amenities of the city. Rising prices are pushing single-family homes out of reach for a lot of buyers, so condos are affordable in comparison."

Condo Supply Is Down, Pushing Up Prices

Condo prices have jumped up partly because of the severe inventory shortage and ensuing competition. Condo supply was just shy of a record low in February, down 28% year over year. New condo listings were down 6.1%. Condos are experiencing an even bigger inventory decline than single-family homes, which saw a 14% year-over-year drop and a 2.5% drop in new listings.
The supply shortage held back condo sales, which were down 5.3% year over year, in line with the decline for single-family homes. But condo sales were up 13% from February 2020, while sales of single-family homes were essentially flat over that same period.

Should I sell my house now before prices crash — or wait for the next big real estate boom?