Russell C. Wojtusiak was born and raised in Brooklyn, New York and spent summers in the Hamptons. His father was a Stock Broker and Member ofThe New York Stock Exchange (NYSE) and, his mother was an avid real estate investor in the Hamptons. Russell grew up in a family with a strong entrepreneurial and business mindset.
He graduated from Poly Prep High school in Brooklyn and attended the University of Miami Florida where he received a Bachelor of Science in Communication, as well as a minor in Art Photography, which Russell has maintained as an avid hobby throughout his life.
After college, Russell spent six years in U.S. Government Service. This included working on Capitol Hill, in Washington D.C., as a Legislative Assistant to two members of Congress. He was responsible for defense, intelligence, homeland security, trade, and foreign policy issues.
As part of his government service, Russell took a position with the U.S. State Department in Baghdad, Iraq, where he worked closely with the U.S. Military and U.S. Government Agencies to coordinate the development of Iraqi physical and governmental infrastructure.
Russell also attended The National Defense University, Washington, D.C., where he studied Geo Strategy, Psychology of Terrorism, Counter Insurgency, International Relations, and Strategic Planning.
After his government Service, Russell’s affinity for the arts led him to develop passion for writing. After submitting a sample of his work he was invited to attend Chapman University’s Dodge College, where he received a Masters in Screenwriting.
As a writer, Russell has worked with noted Hollywood figures, which helped increase his relationships in the Los Angeles area. It was through these relationships that Russell found a new home for his previous development experience in California real estate.

After working in real estate on his own, he decided to acquire his salesperson license and join Nourmand and Associates Realtors in Beverly Hills.
Russell has been party to complex negotiations on Capitol Hills and with the U.S. State Department overseas. He brings an unusual depth and breath of experience to all his real estate and business transactions, being it from strategic thinking, to project management, and more.
After working in high stakes environments, Russell is a true problem solver with the ability to be congenial and at ease in various situations to find common ground in any business environment or negotiation. 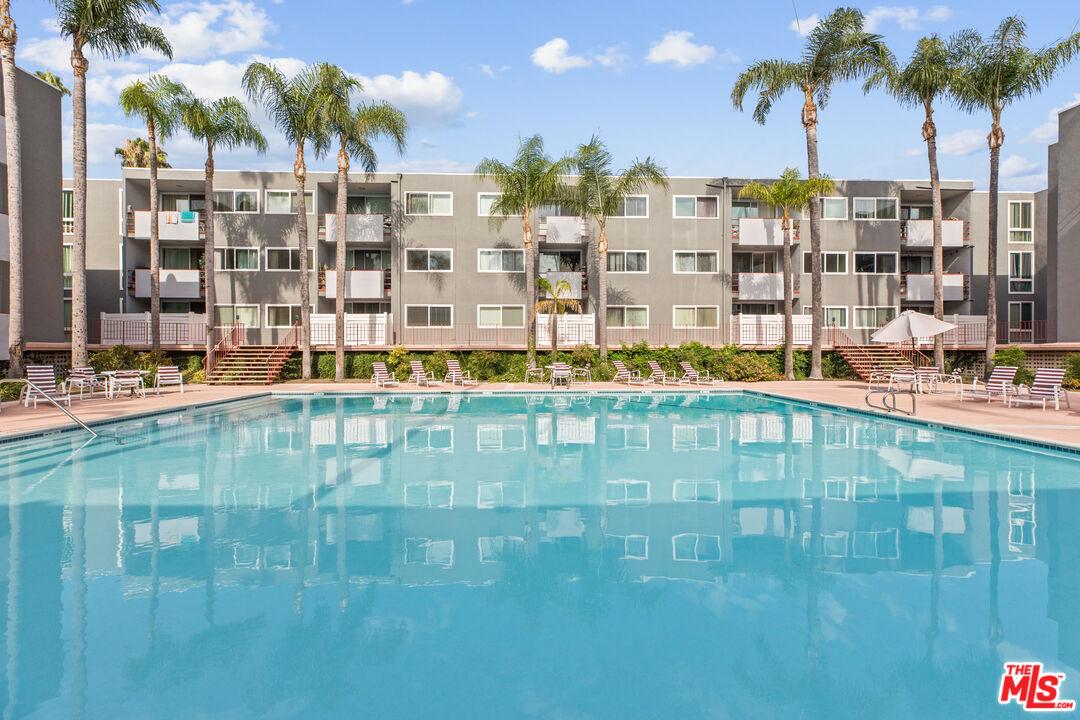 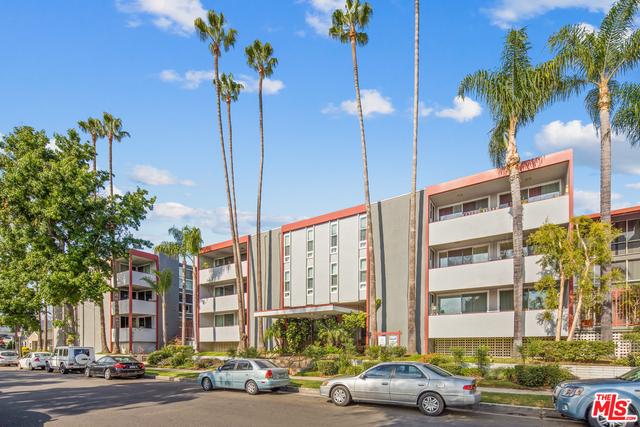