Ricky has loved LA since his first visit at 9 years old. After a week of his Aunt spoiling him with Lakers games, Roscoe’s and Disneyland he couldn’t understand why everyone didn’t live in LA and insisted on coming back to visit as often as possible.

He attended public school in Oklahoma and spent his summers living in Brussels with his grandparents, going to school with the children and grandchildren of other diplomats. This broad range of exposure to varied backgrounds at an early age helps Ricky better understand people from different walks of life.

After high school Ricky enrolled in college at the University of Kansas. During college he promoted concerts, planned events and worked as a radio DJ until earning his degrees in Business Management and Political Science.

Upon graduation he moved to Los Angeles and started working at Warner Music Group and later Universal Music Group before settling into Live Nation where he toured the world working directly with some of the biggest names in the music industry.

Ricky brings the same white glove approach to real estate that he had in his music industry career and his principals have remained the same. Integrity, discretion and absolute dedication to client’s needs. Ricky would love to show you around LA, help you understand which areas make the most sense for your lifestyle and draw on the 25 collective years of experience of his mentors to secure you the home of your dreams. 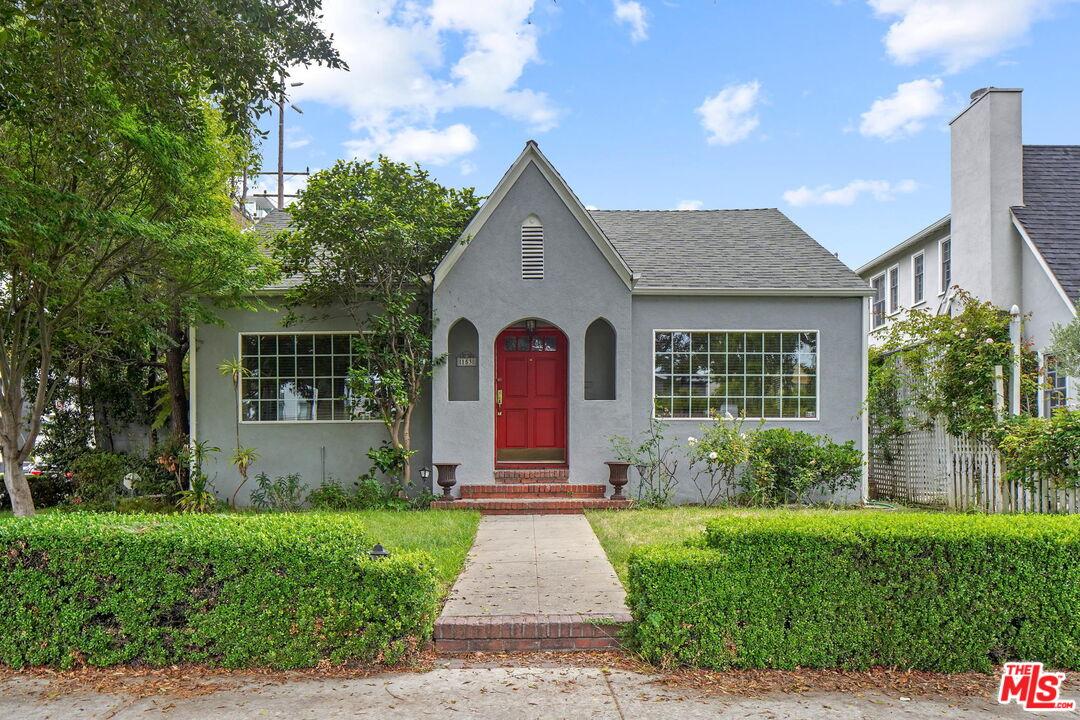