Melody Rogers Kelley and Patrick Kelley have been successful in all of their endeavors. Real Estate is no exception for this talented team. Melody spent many years performing in Broadway shows, television series and in commercial campaigns. She is best known for her eight-year stint on the acclaimed CBS-TV series Two On The Town, where she won four Emmys for her work. She also played the role of Zachs mom on NBC's popular series, Saved By The Bell. Patrick, as many Southern Californians remember, was known as Paraquat Kelley on the legendary Rock and Roll radio station KMET in Los Angeles where he broadcast for over a decade. Additionally, Pat has broadcast in New York City as host of Kelley In The Morning on WNEW and across America with his syndicated News & Views pro-gram. Today, Melody and Patrick have teamed their talents in a multi-million dollar Real Estate business. Their success can be directly attributed to their commitment to serving their client's needs with honesty, integrity, knowledge and efficiency. With 28 years of combined experience Melody and Patricks Real Estate sales are nearing $175,000,000.00 Melody and Patrick's mission statement is simple: We treat others the way we wish to be treated. Legendary Record Producer (Boston, Eagles, Linda Ronstadt. Charlie Daniels Band) - to name a few. 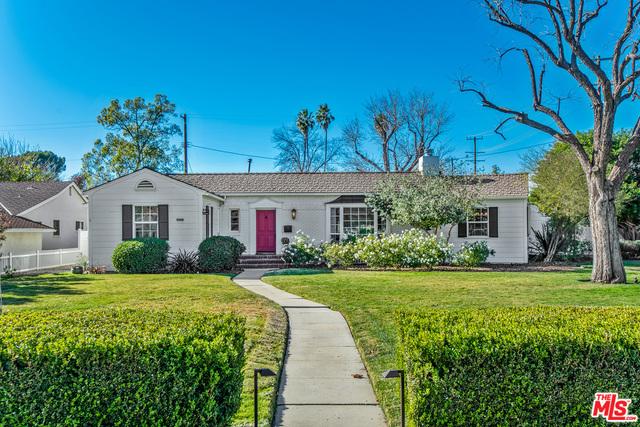