Kevin Crow is one of Nourmand & Associates’ newest Realtors® and brings with him a wealth of international work experience and foreign language fluency. His eye for detail and passion for hospitality grew during his years working for one of the world’s most famous French chefs. Kevin is known by others for his creativity, straightforward nature, and proven track record of excellence in client relations. His ability to accommodate for both language and cultural understanding is his strongest asset in real estate dealings.

Kevin’s higher education background began in Paris, France where he studied four years at The American University of Paris, majoring in International Business Relations and French Language Studies. He then began a fine dining career at a legendary New York spot, working relentlessly to master the complex inner workings of this notoriously difficult business. Kevin was later offered a job as General Manager of a palatial Beijing restaurant, located in the former US Embassy. He began living and working in China while simultaneously taking intensive language courses in Mandarin. After Three years of work in China, Kevin moved back stateside to Los Angeles where he and his partner began a relocation consultancy working predominately with Chinese clientele. Kevin is fluent in French, and Mandarin Chinese. He is also a member of the Beverly Hills/Greater Los Angeles Realtors® Association; National Association of Realtors®; and The MLS Multiple Listing Service. 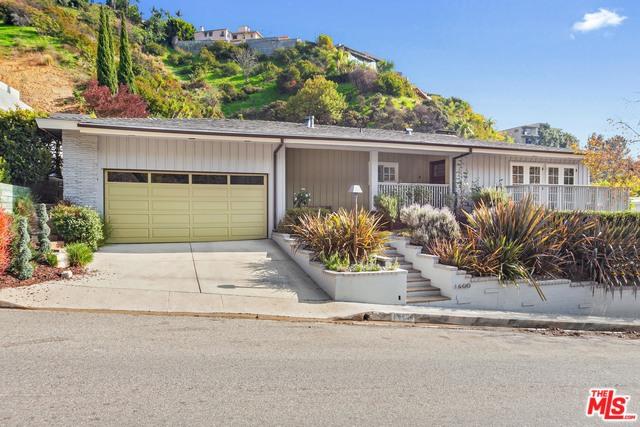 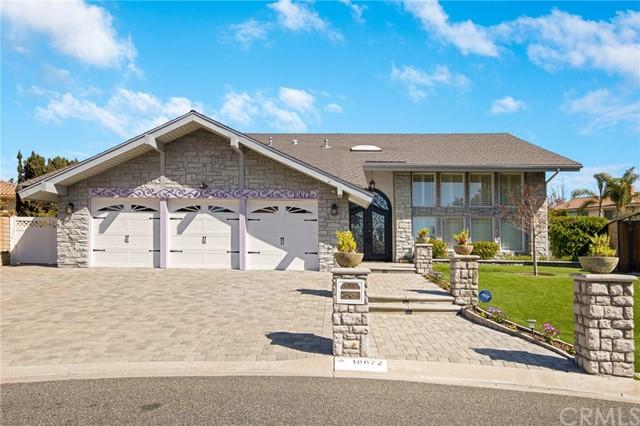