Josie is one of the rare Los Angeles natives, making the large city her backyard. In fact, Josie has lived all over LA, giving her the familiarity of numerous areas that many do not have. Josie is a very accomplished actress who began working in the Entertainment Industry as a child, and selling her own properties made her realize her talent as a strong negotiator.

Throughout her adult life Josie has been told she would make a fantastic agent so when she starred in a film playing a Realtor she took it as a sign and dove into the world of Real Estate. Josie listens and understands what her clients need, which is why most of her client testimonials say Josie goes “Above and beyond.” Being gregarious, professional, and a person of great character, Josie builds and maintains solid relationships with each client. Many clients complain their Realtors are hard to reach.

Once again, a very common comment in her reviews are about how "reachable Josie is". Many say “She's available 24/7.” Another common compliment she receives is regarding her negotiating for the client. Even during her first transaction, Josie immediately became protective of her client. Her instinct has always been to behave as if she is fighting for a close friend. Despite her busy schedule, Josie always makes time to give back to her community. She is very passionate about volunteering to support charities and causes she cares deeply about. In fact, while volunteering at the animal shelter in South LA Josie adopted her cats Snow and Valentino. 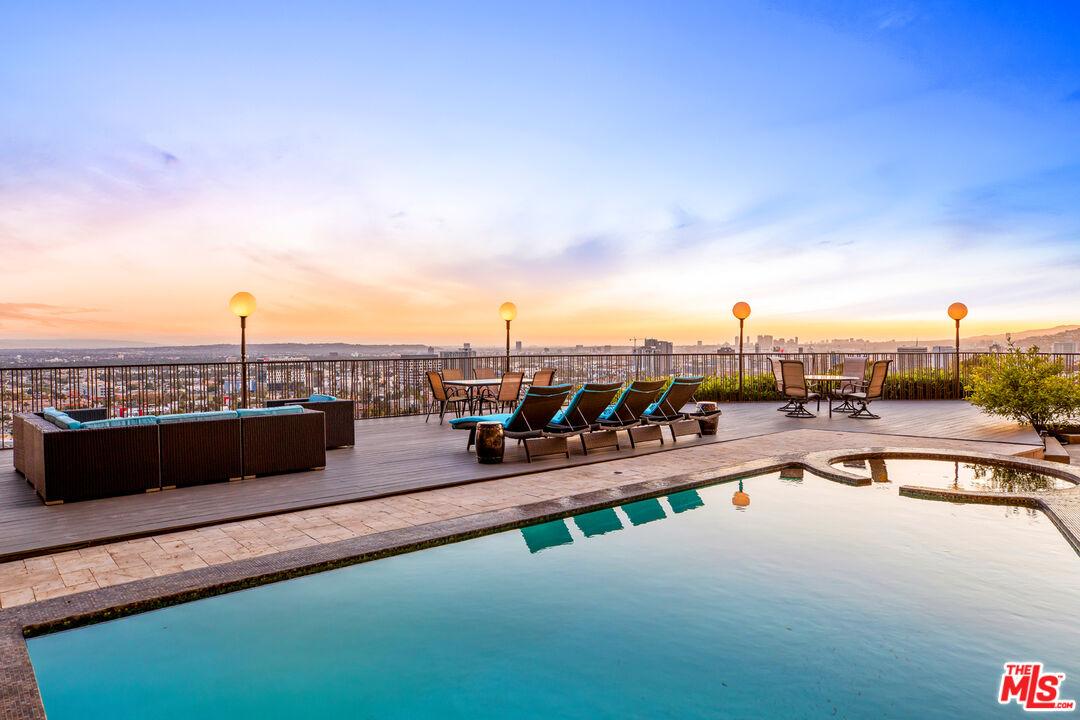 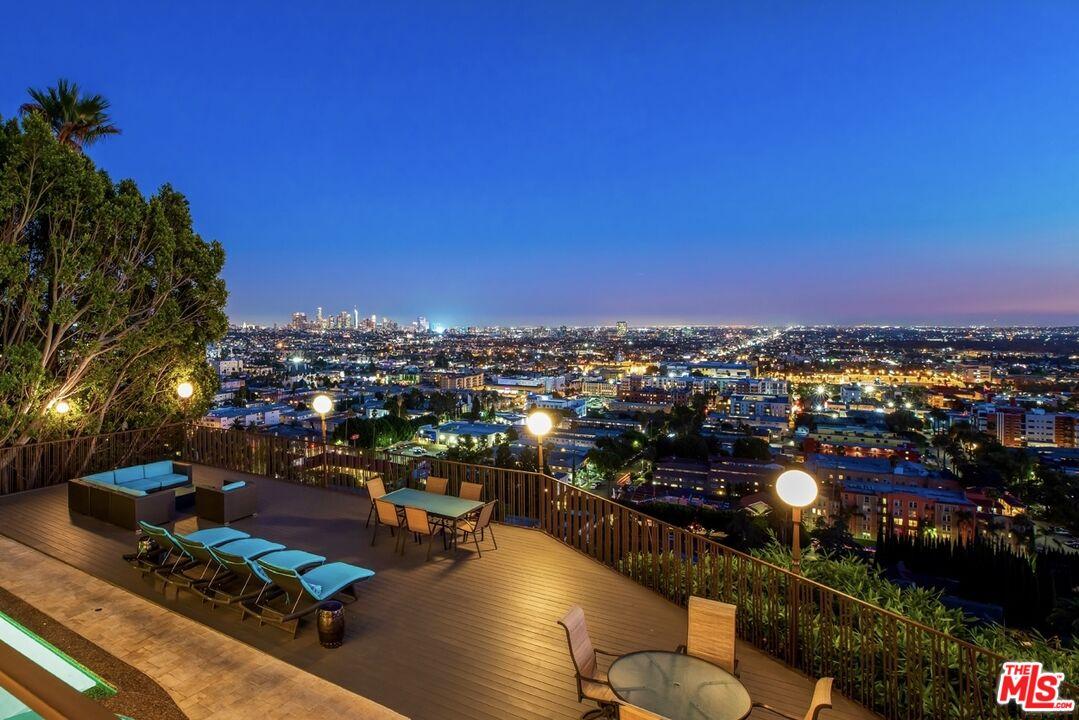