Jason comes from a long family line of interesting Los Angeles History. One of his Great Grandfathers, Claude Crawford, was mayor of Santa Monica in the 1930s. Many of his relatives were actors, Great Grandfather H.B. Warner, was in over 100 films, most notably known for "It A Wonderful Life" and "Mr. Smith Goes To Washington". His grandmother was a commercial actress and her husband was a developer who was involved in the studio construction of "Universal City". Many other family members were also in the entertainment industry as most are in this city. Jason's mother after growing up in Hollywood Life escaped to Palm Springs where Jason was born. As soon as he was able, Jason fled back to his roots here in Los Angeles. Rather than chasing the American dream of acting... "His mother wouldn't let him even though he is very talented ".... Jason decided to take the direction of Real Estate.

As a child, Jason's mother will tell you of her 8-year-old sketching floor plans and designing country clubs in his room for hours. She to this day will tell you that she would rather see Jason build a home than sell a home. As Jason grew older, he turned his passion for Real Estate into restoring fine estates with private investors. Jason enjoyed working with buyers during these restorations, as he was able to learn what buyers' needs were for his investor's projects. Jason's ability to listen to a client and understand their needs has given him an edge over other agents in his field. As a native of Los Angeles, his expertise is second to none. From Hollywood to Malibu, Jason's familiarity with neighborhoods street by street and block by a block will impress you. He will make certain your needs are understood and met with the highest standards. His affiliation with Nourmand & Associates brings together a partnership with the last family-owned and operated brokerage in Los Angeles, doing business for over 40 years. 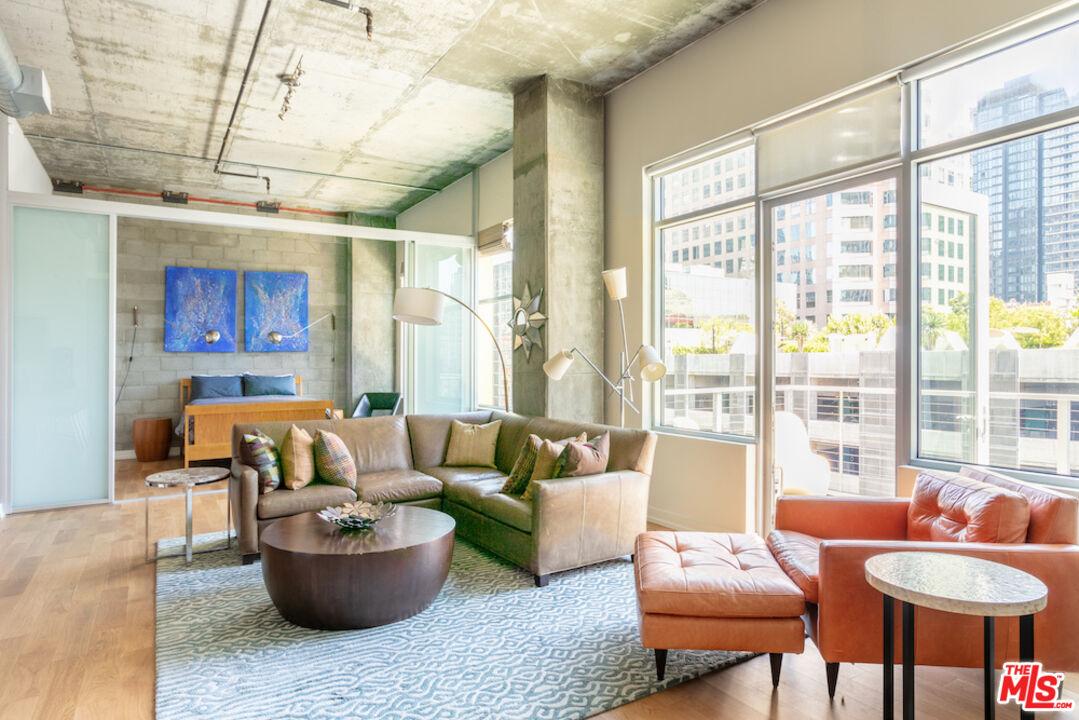 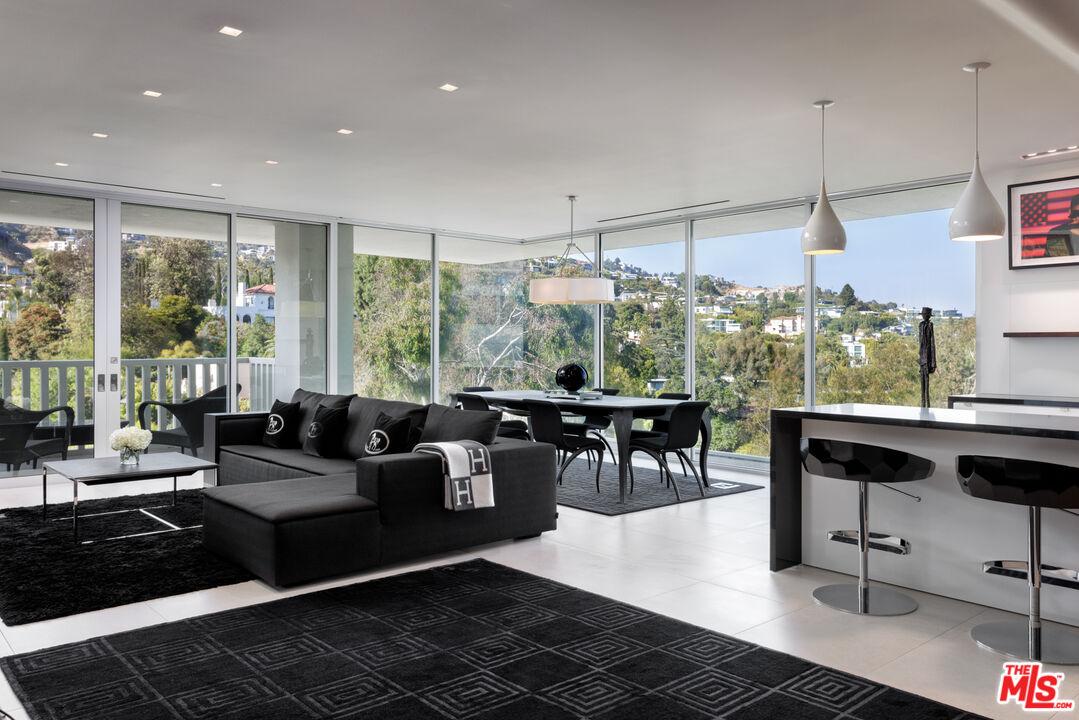 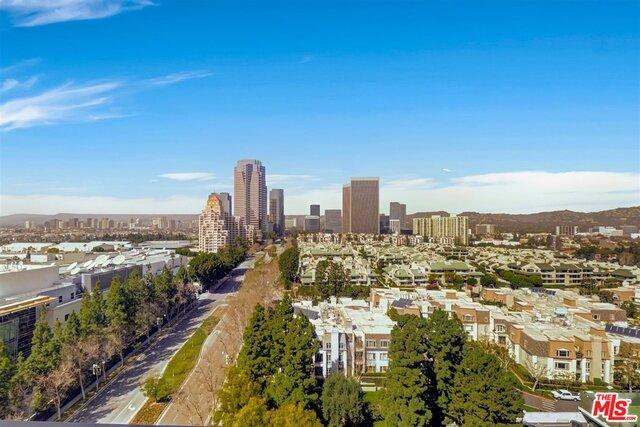 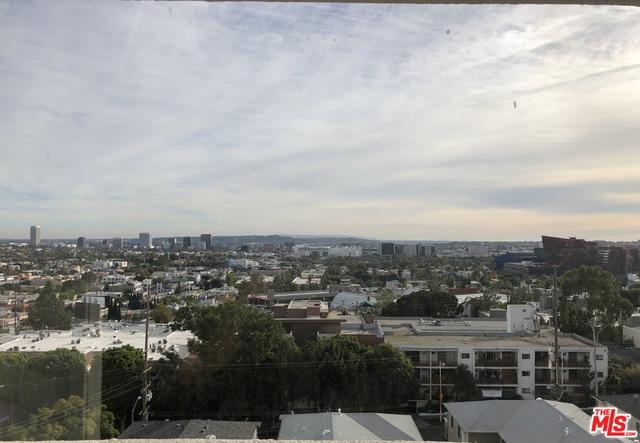 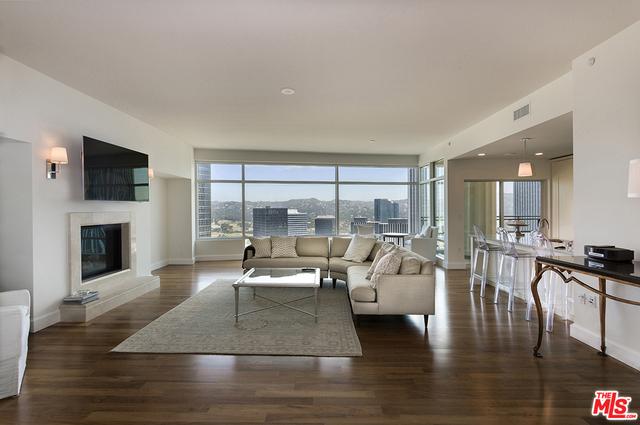 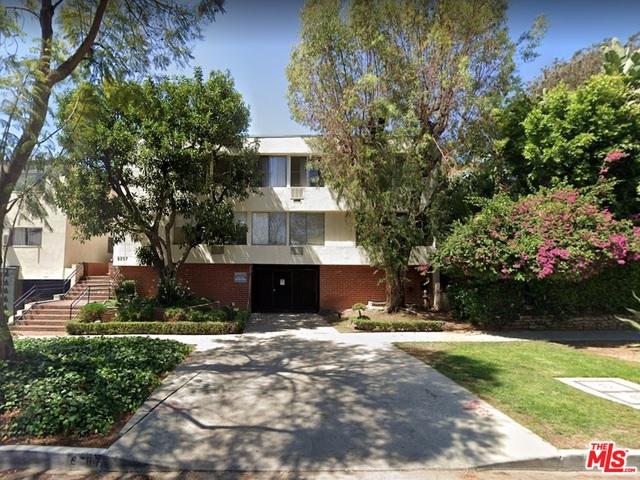 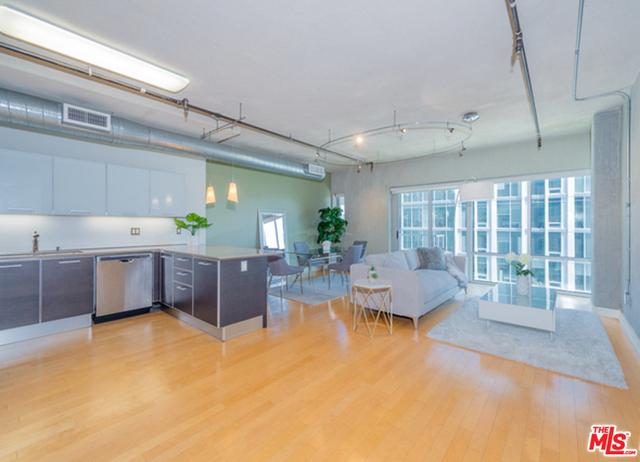