Her passion for real estate began at an early age. Born in Belgium, Danielle grew up in a water mill that was built in the 1500’s, where she watched her parents renovate the property throughout the years. Having moved to California in her teens, Danielle was spotted by Ford Models, which launched her on a 20-year modeling career that spanned the globe on catwalks for illustrious designers such as Chanel, Valentino, and Gucci.

Danielle then settled in New York City, working regularly for Ralph Lauren, where she applied her passion for real estate by becoming a licensed agent and buying and selling property in upstate New York and the 5 boroughs. Danielle also served as the president of her New York City co-op for over 10 years where she learned the ins and outs of property management.

When an opportunity presented itself to move to Los Angeles, Danielle jumped at the chance to move across the country. She became a licensed real estate agent in California and joined the family-owned, boutique brokerage, Nourmand & Associates. 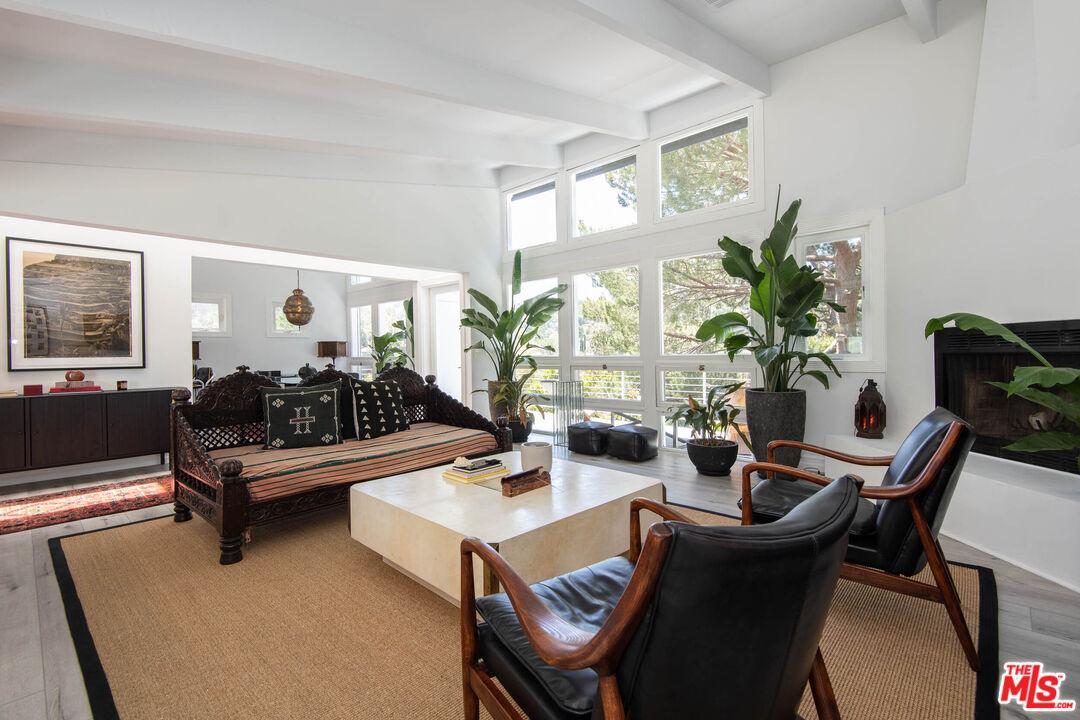 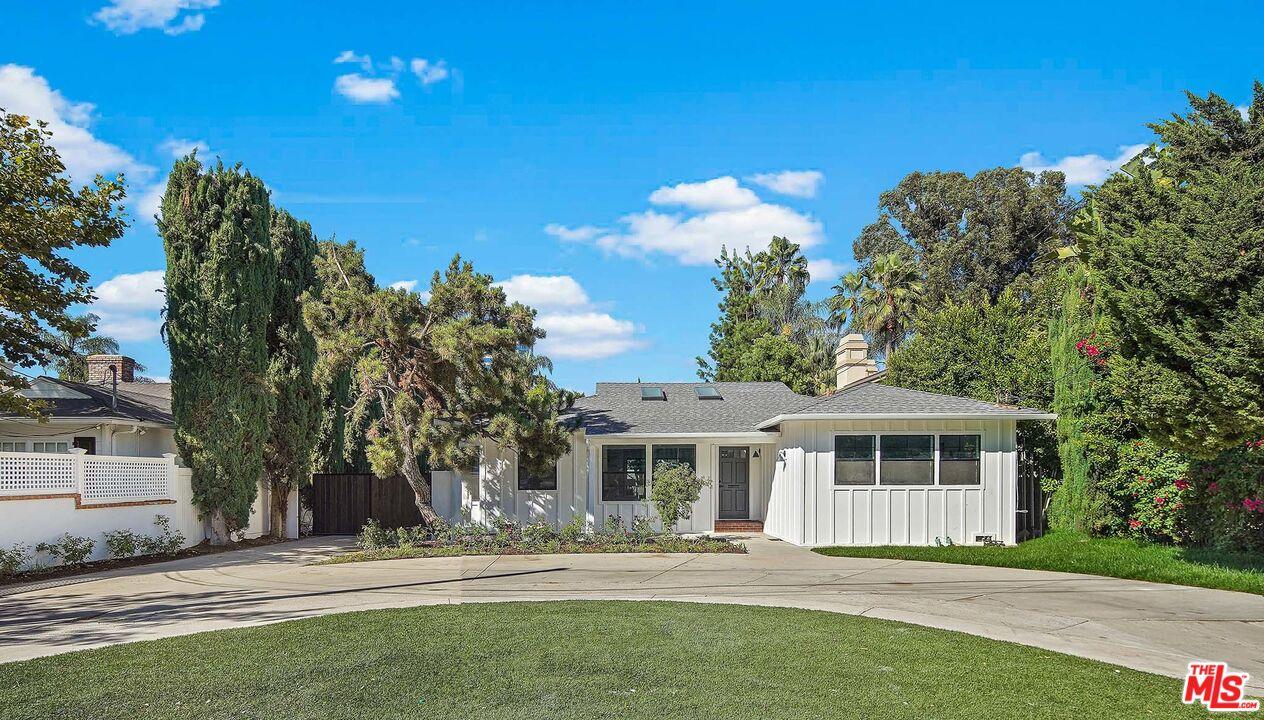 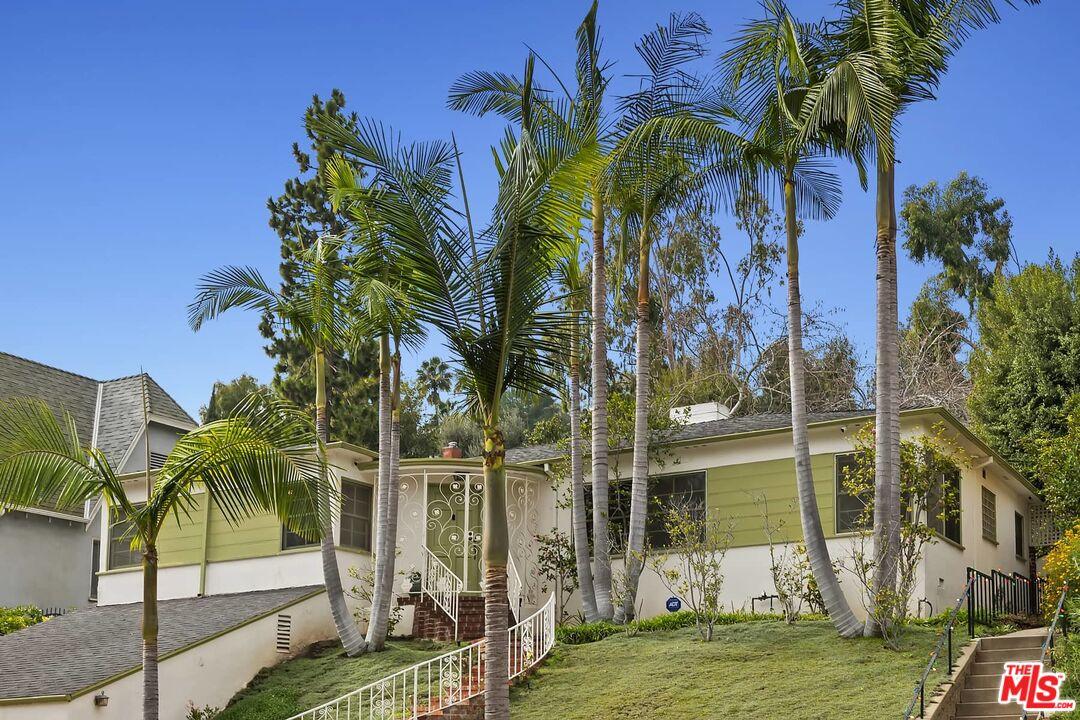 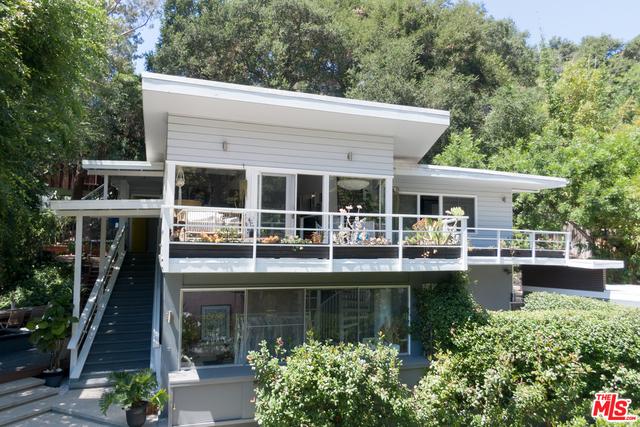 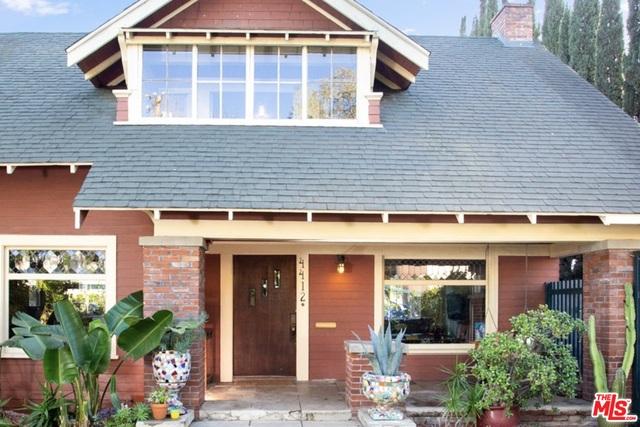 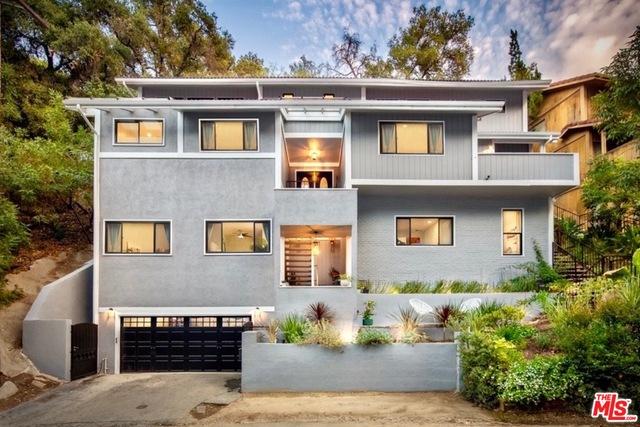