Carolyn Rae Cole is a native of the Los Angeles area. She attended UCLA and Loyola Law School where she earned a juris doctorate degree in 1984. Since then, she has been licensed to practice law in California, Colorado and Tennessee. Although not a real estate lawyer, Carolyn has an extensive background in the real estate industry. Carolyn's family has resided in Los Angeles since the late 1930s. Her grandfather, Morton Cole MD, was a successful physician and hospital owner, and built one of the first homes on Hillcrest Road in Trousdale Estates. Her father, Howard, was a long-time Los Angeles real estate developer and attorney. His company was involved in the development of the Lake Hollywood area. Carolyn was one of the first agents to join the Nourmand Holl ywood Office when it opened in March 2008. Having grown up in the area, and in a family of real estate developers, she was naturally drawn to Nourmand & Associates, a Los Angeles based, family-owned brokerage. In 2014, Carolyn was appointed to the position of Associate Branch Manager Nourmand Hollywood Office. She has held the position of Training Director since 2013 and will continue in that role. 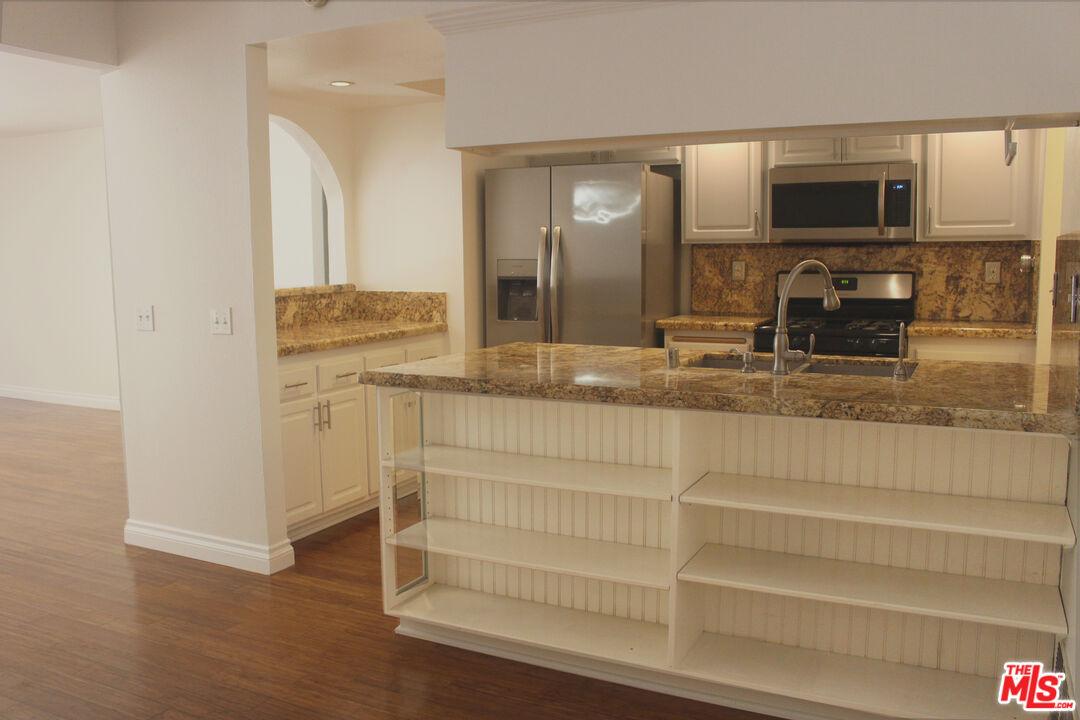 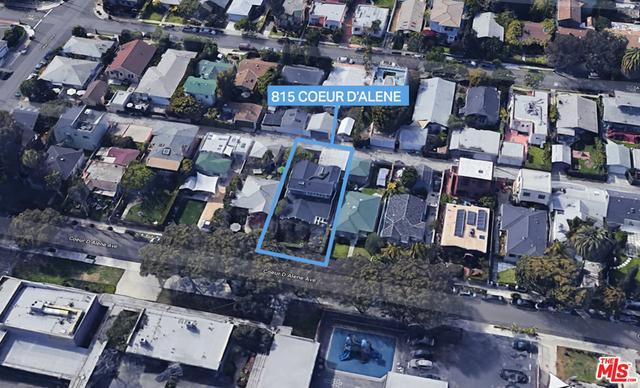 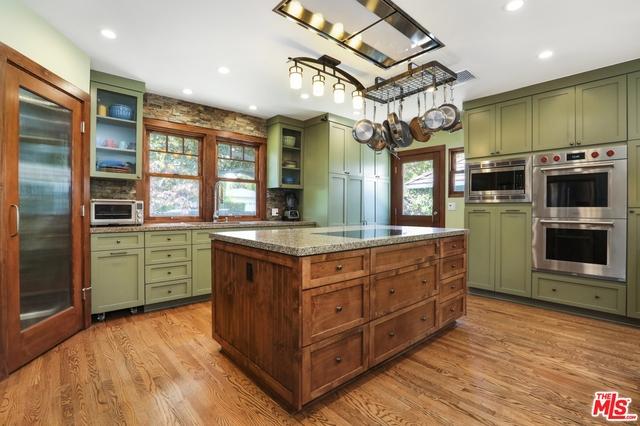 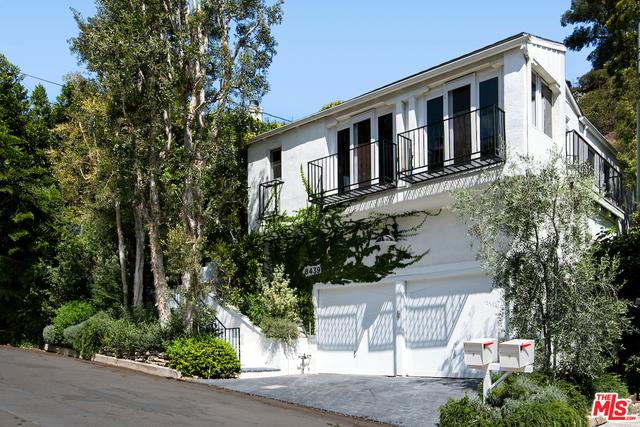 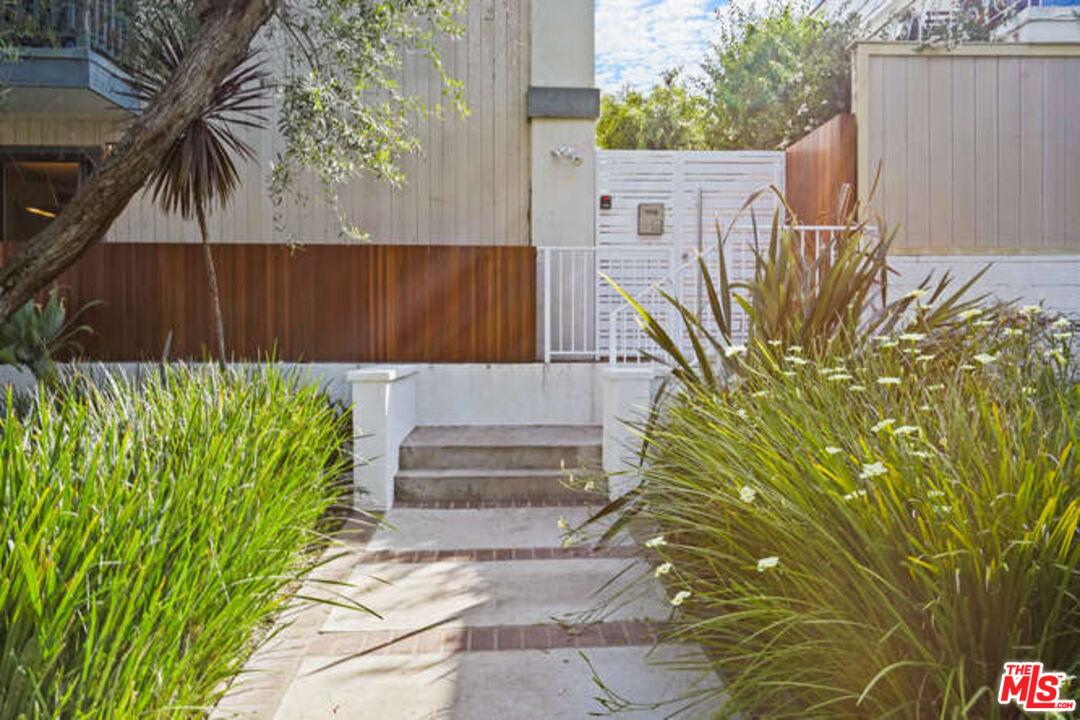 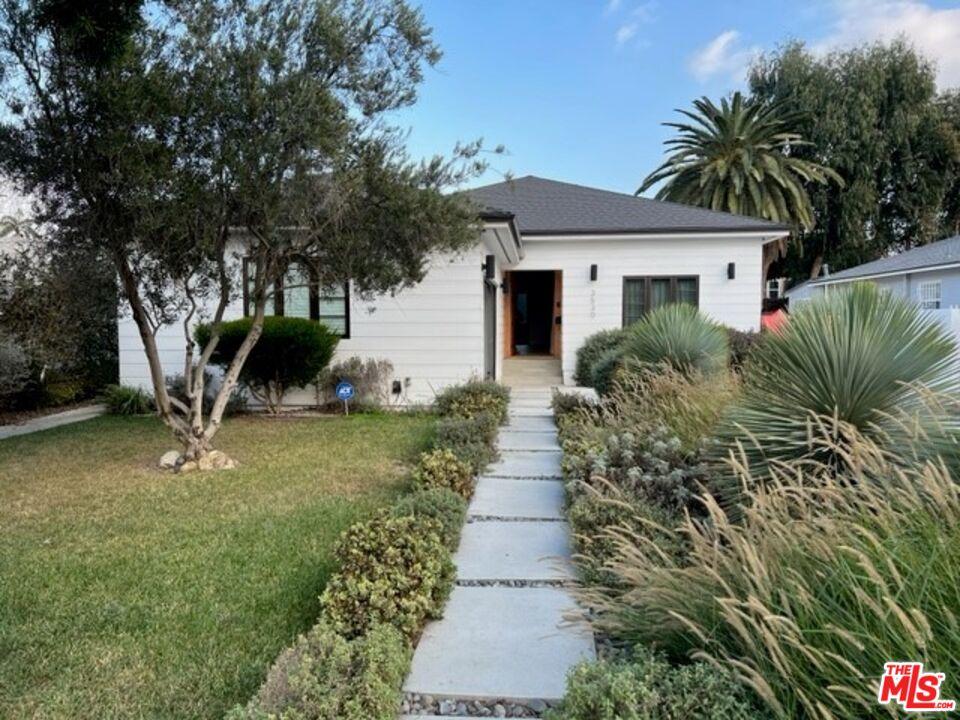 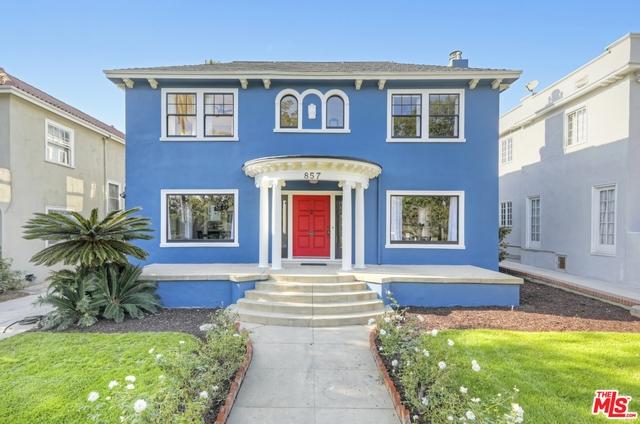