A native of Northern California and a long-time resident of Southern California, Peter is an enthusiastic multi-tasker with a broad array of expertise. He has transitioned into real estate following a successful career in television journalism, government media relations, and the entertainment industry as a TV producer and writer, Independent film producer, and a co-founder and builder of digital startup companies.

Peter’s attention to detail, a client-centric approach, and entrepreneurial problem-solving skills lead him to achieve success on behalf of his clients. His interest in real estate began as a passive investor in single-family homes and income-generating rental properties; he continues to use that knowledge and passion as an added benefit to his real estate business.

In addition to California, Peter has lived in New York and Colorado where he maintains contacts and continues to be familiar with those markets. He received his undergraduate degree from UCLA and an MS in Journalism from Columbia University. Peter has completed multiple marathons and triathlons, and successfully summited Mt. Kilimanjaro – the highest peak in Africa. 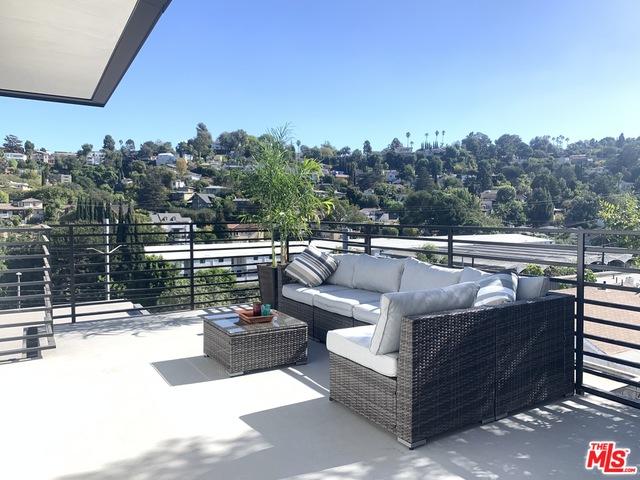 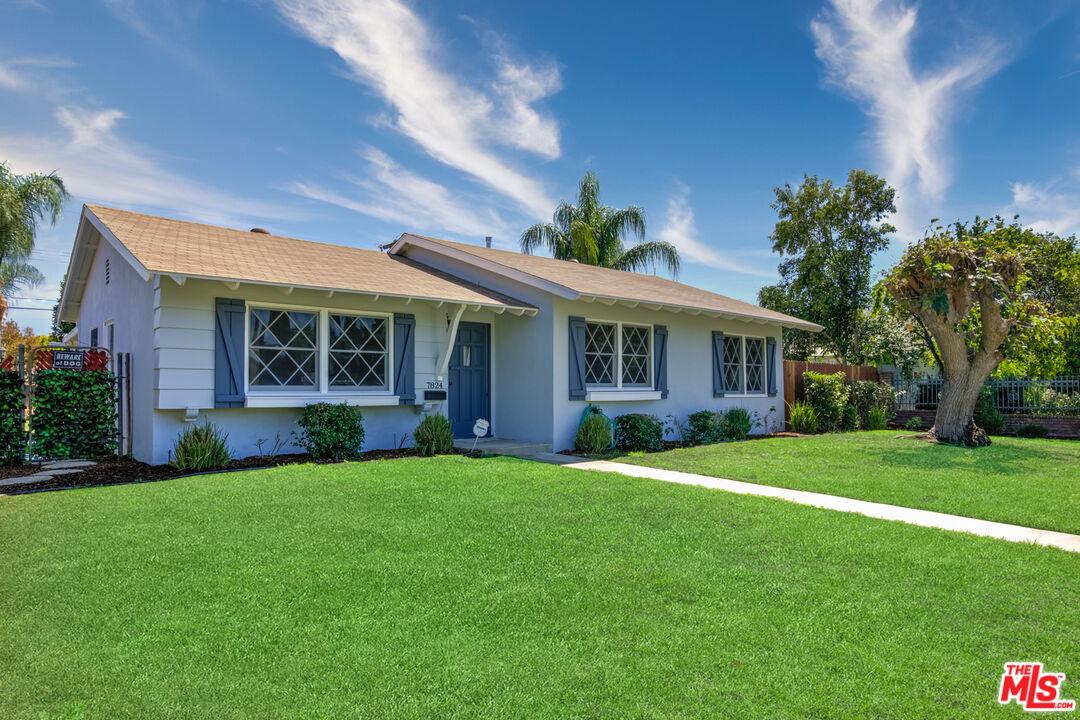