Mia Frampton moved to Los Angeles at age 11 from the Midwest to pursue her love of acting. After over a decade working with some of Hollywood’s greatest actors and directors, she now hopes to work with you in her next role with the Beverly Hills team of Nourmand & Associates.

Having grown up in LA, graduating from Campbell Hall High School in Studio City and Chapman University, Mia knows the city and all it has to offer. Her degrees in both Film and Leadership Studies prove her strengths in organization and relationships. Mia’s consistent work shooting film and television projects throughout her life demonstrate her determination and that she gets results.

Through her experiences on set, Mia has perfected a duality of multitasking while focusing on every detail. She is excited to now bring her team-orientation, adaptability, and dedication to success to Nourmand & Associates. 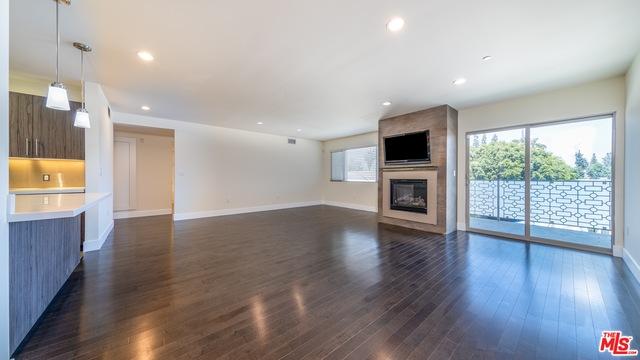 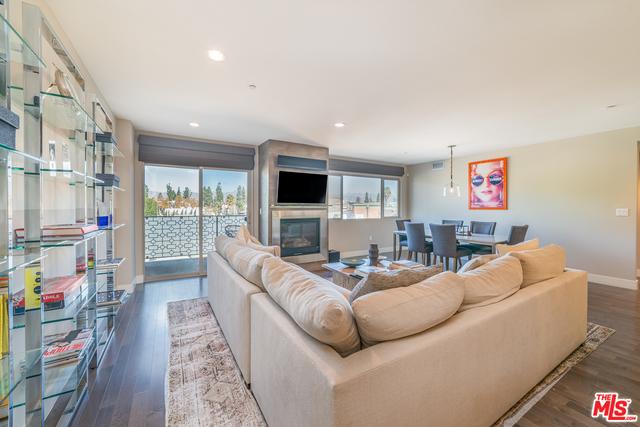